"My heart has joined the Thousand, for my friend stopped running today.”
― Richard Adams, Watership Down 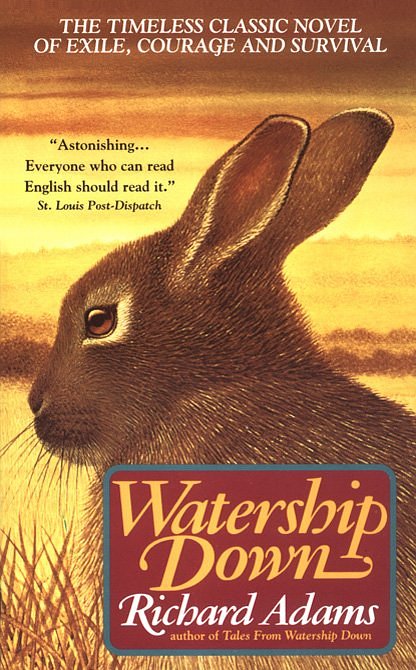 May she rest in peace. 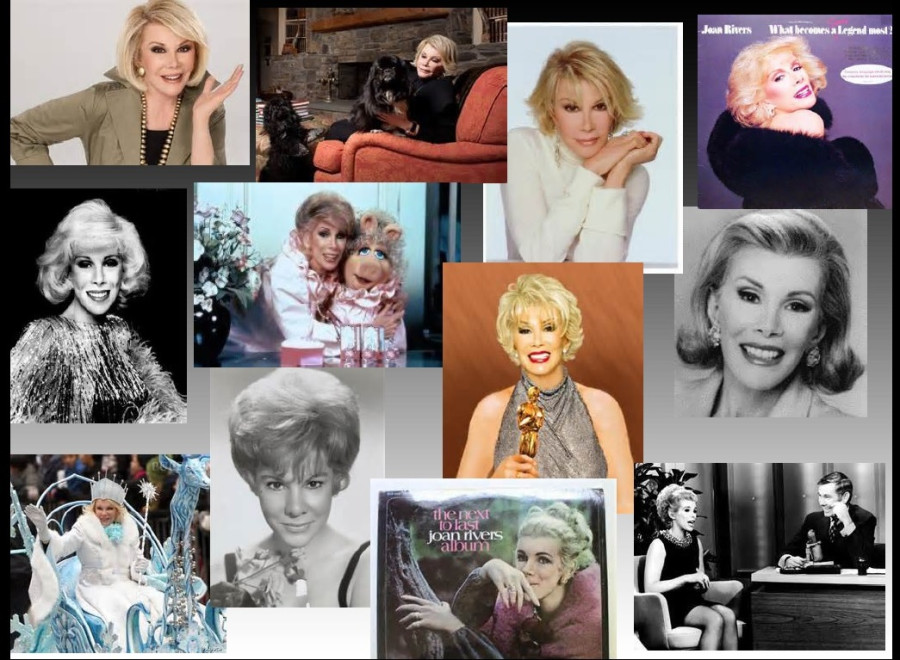 Today the US Supreme Court justices struck down a Massachusetts law that provided a buffer zone to protect patients and employees of abortion clinics from verbal harassment and/or physical intimidation by anti-abortion protesters. The law didn't say people couldn't hold a protest. It just meant couldn't get in spitting range.

And since the US Supreme Court & the Justices continues to enjoy its own buffer zone, one that's about 5 time larger than the one for the clinics, I find this ruling a bit hypocritical.

Because he got complacent & lazy, no other reason.

This is just another way of "blaming" the victim.

Have a happy National Cat Day.

Accordng to Rep Michelle Baucman the shut down has made the GOP House memembers the happiest she's ever seen them.

Of course they're safe from being furloughed & possibly losing 2 - 3 weeks or more of pay. And since most of them are close to being millionaires losing their congressional paycheck wouldn't matter anyway.
Collapse